'BECOMING' to Premiere at SDCC this week!!! 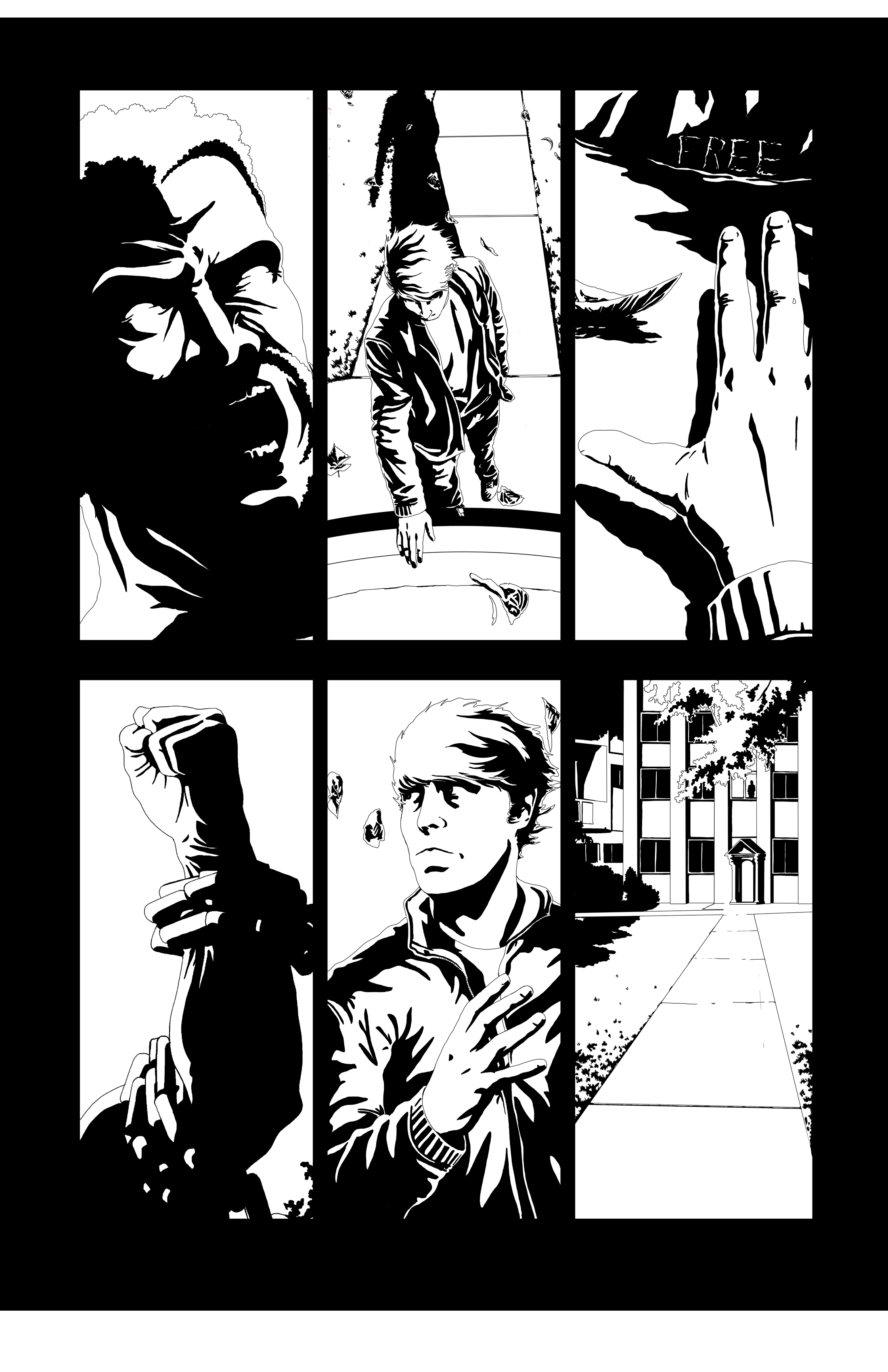 If you’re one of the lucky ‘few’ (ie: 180,000 genre fans and professionals) making the pilgrimage to San Diego this week for Comic Con, be sure to drop by Booth # 2415 and scope out the advance release of my new graphic novel:  BECOMING.

After the big show, Arcana will be releasing the book digitally (for tablets and mobiles) in three acts between August and November, with print versions hitting Amazon and major retailers before Thanksgiving.  So be sure to watch this space for the latest scoops, interviews, and reviews from around the WWW, and spread the good word 🙂