The fine folks at WATTPAD — the Canadian-made ‘social storytelling’ network where fledgling writers and established authors can share story excerpts and complete works with a hungry (and massive) community through a slick and simple interface — recently got in touch with an intriguing request…regarding fables. 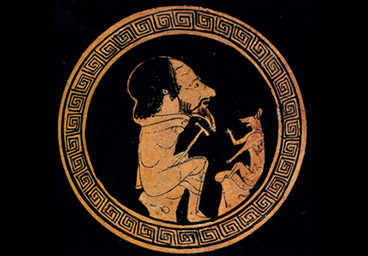 You see, back in 2015 I decided to post the first six chapters of my debut mystery/fantasy/horror novel on the service. The response from the Wattpad gang was immediate and enthusiastic, and soon led to a Featured Work slot on the service. Within six months, THE CAT’S MAW had amassed over 250K chapter reads, and became something of a ‘flagship’ story for modern fables on the network.

This summer, they approached key authors to assist them in defining the slew of narrative genres on their site—we’re talking about historical context and personal inspirations for everything from Detective Mysteries to High-Concept Sci-fi to Classic Fantasy to…uhhh…Paranormal Zombie Erotica. That’s right, Shakespeare, there really is more in Heaven and Earth than was dreamt of in our philosophy, or on the tip of your quaint little quill…

And, thanks to the success of The Cat’s Maw, I’ve been tasked with tackling…you guessed it…FABLES.

I wanted to share my take on the genre here, with you, first!

A Fable is a simple story with roots in the earliest forms of folk literature. Fables were created to tell ‘morality tales’— stories of ‘right and wrong’—through non-human characters like animals, elements of nature, supernatural creatures, and the gods themselves. There is always an important lesson inherent to fables, which is why they continue to been passed down for generations to this day.

A FABLE is seen by many as a classic literary genre. Fables are presented as concise and poignant fantasy stories — told through prose, or even through verse — that feature animals, mystical creatures, and forces of nature that are ‘anthropomorphized’. By giving these inhuman characters inherently human qualities such as the ability to speak, have complex desires, and even to drem, the conflicts and transformations they undergo result in a deeper ‘moral lesson’ experienced by the reader.

FAIRY TALES, on the other hand, almost always involve an intersection of the human and fantasy worlds. There are still vital lessons to be learned within their pages, but the stories tend to be longer, a bit more complex, and often quite dark. From the famous children’s stories of Hans Christian Andersen (The Little Mermaid, to the cautionary tales of The Brothers Grimm (Hansel and Gretel, etc) and Lewis Carol’s trippy take on childhood innocence (Alice in Wonderland), right up to the modern yet mythical brilliance of Neil Gaiman (Coraline, Sandman, The Graveyard Book), fairytales were an inevitable and welcome ‘evolution’ of the fable genre.

Fables are considered to be one of the most enduring forms of folk literature. Since folk tales tended to be brief, the characters archetypal, and the message/moral in each one clearly defined, these earliest fables were spread orally — imagine stories told around the fire by shamans and gypsies and superstitious grandmothers, passed down generation after generation, achieving ‘life’ in the way that epic myths do. Eventually, these cherished tales found their way into print, becoming some of the earliest works translated and shared between cultures.

Though there is evidence of fables existing long before established ‘civilization’ flourished — in tribal African myths, Native American legends, and the oldest sacred texts of India — it was the legendary Aesop of ancient Greece (approx 550 BC) who popularized the form. What began as a set of ‘teaching tools’ in writing, debate, and public speaking for Aesop’s students evolved over centuries into some of the best known stories in history. Sound like an exaggeration? Let me know if you’ve heard the one about the slow-and-steady Tortoise outracing the arrogant Hare. Or how about the brave little Mouse, who frees a Lion from a hunter’s trap to repay the beast for sparing his life? We all know these stories, and many more like them, from childhood.

In modern times, fables have expanded in scope and complexity, particularly in the realm of books and films for children and young readers. Do you have a favourite Disney movie? If it involved talking animals and big life lessons — think Bambi, The Fox and the Hound, or The Lion King — then it’s a fable. Is there a children’s story with fantastic creatures in everyday worlds that seemed so filled with magic and importance that they stayed with you into adulthood? For me, Charlotte’s Web, Watership Down, and The Chronicles of Narnia were literary fables that stuck, shaping my beliefs — about life and death, kindness and cruelty, responsibility and sacrifice, and more — to this very day.

And when a story gets inside of you like this…?

It WILL shape what you write.

THE POWER OF FABLES

You see, I believe that fables have real power. The surface ‘simplicity’ in these kinds of narratives is deceptive, because the best ones are designed to reach into the deepest corners of our hearts and imaginations and take root at our most vulnerable stages of development — during our formative years. They ask the big questions, just when we are beginning to ask them ourselves:

When seen in this way, it’s clear that each of us has a fable to share. A painful lesson learned, as a child or an adult, which could help others on their path through life. Told through the mouth of a tiger…or a titan…or a tree. Timeless wisdom, whispered on the wind…found in the forest…or sleeping in the sea.

The first part of mine is here on Wattpad.

It’s about a young boy. And cats. And a demon…hiding in their dreams.

But enough about me… 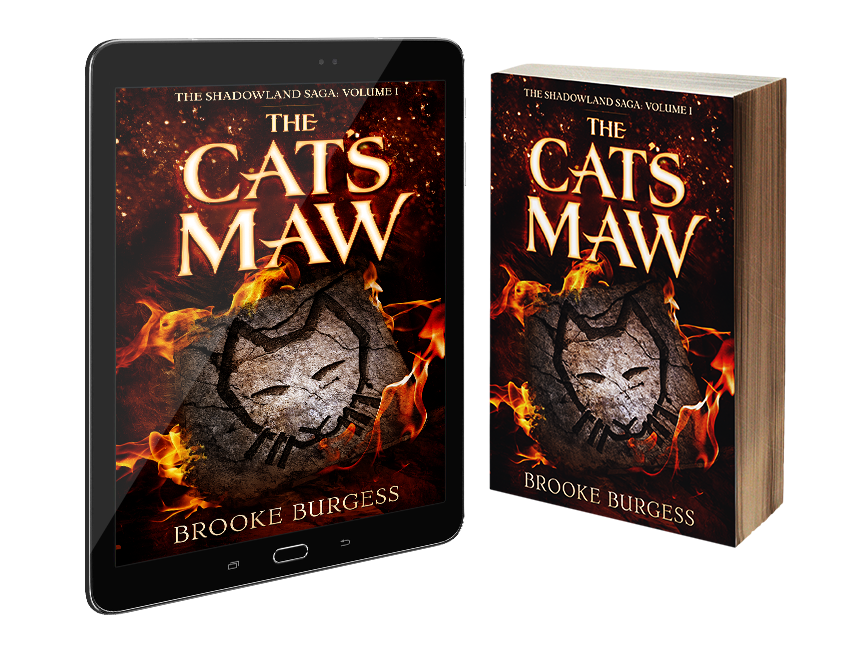