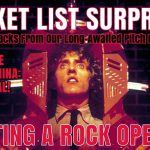 2 years ago
This special episode of my podcast takes the first real look at something big that's been brewing the past few years; I'm talking nearly HALF a soundtrack for a no-bullshit bucket list dream — an epic rock opera meets 80's live concert meets kung fu daredevil show on wires!!! So, let's get right to it! And if, like us, you're already a fan of the 1985 action, comedy, supernatural, kung-fu, Carpenter/Russell B-movie masterpiece..? 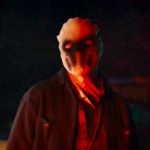 2 years ago
I've done this annual feature list a few times before, focusing on the year's best films. But after slogging through 2019's cinematic contenders, only one really floored me. But on the small screen? The 'golden age of television' was in full goddamn swing, son. I can honestly say that the lion's share of my procrastination this year falls squarely on TV's considerable shoulders... 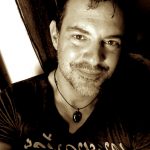 3 years ago
With just a few days left in my Vancouver visit, I got to sit down for a LIVE interview at Vancouver Film School. And the icing on the cake? It was with old chum and the creator/producer/host (+ damn fine fella, to be sure) of The Electric Playground — VICTOR LUCAS. Gaming! Storytelling! Dirty Words! Travel TV! And SO much more!!! 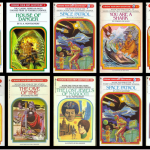 4 years ago
Whether crafting linear or branching narratives, the end goal remains the same — Emotional Engagement. I've been thinking about this a LOT lately. And that's only natural when app and game and media folks keep wanting to bend your ear and chat 'choose your own adventure stuff'. Something, my friends, is in the air... 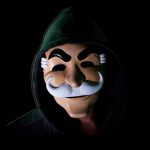 4 years ago
I was recently asked an interesting question: 'What do you see as the key differences/similarities between writing a sequel to a movie, and breaking a new season of a television show?' I answered in a giggling torrent, more with 'gut' than logic...but I still think the analysis holds up well. 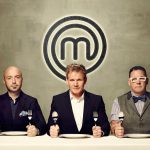 5 years ago
Things got hot in the narrative kitchen with a recent request — write a brief (10-15 lines) scene between two contestants and a judge on a Reality TV Cooking show. Yes, Chef!!! (BONUS: my 60min interview with acclaimed Aussie chef ANTONIO BRUNO is embedded for your listening pleasure!)

5 years ago
In this opening scene for a yet-to-be-announced mobile game (along the lines of the *shudder* blockbuster Kim Kardashian: Hollywood) we meet a wide-eyed musical wannabe. She's fresh off the bus from somewhere in small-town USA, after the fates smiled upon her with a prime busking spot in LA... 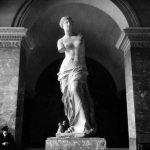 5 years ago
Last time on the podcast we took a trip to frontiers both strange and psychedelic. Whereas today, we’re gonna stay a bit closer to home…especially if you happen to live near the Louvre. Hit the link for a true tale with more travel, more weirdness, and a special kind of narcotic. The full ep + transcript awaits you inside... 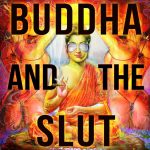 THE NEW PODCAST IS A THING!!!

5 years ago
I've been asked countless times do a podcast. Thing is, I kinda hate my voice. Which is surprising, considering my tendency to babble. But you kept on nudging me. And then, one crisp winter’s day on the Greek Isle of Rhodes, a pal sent me an outrageous sale listing for a most excellent USB mic on Amazon. That's when I got to fiddling... 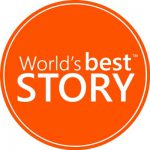 6 years ago
Last year, I was a judge for the World's Best Story competition. My mission, since I chose to accept it, was to review a slew of early drafts from aspiring writers, and assign weighted scores to various aspects of their work. The founder chose to interview me right in the thick of a prolonged strength of sticky creative subjectivity...
Designed by Phong