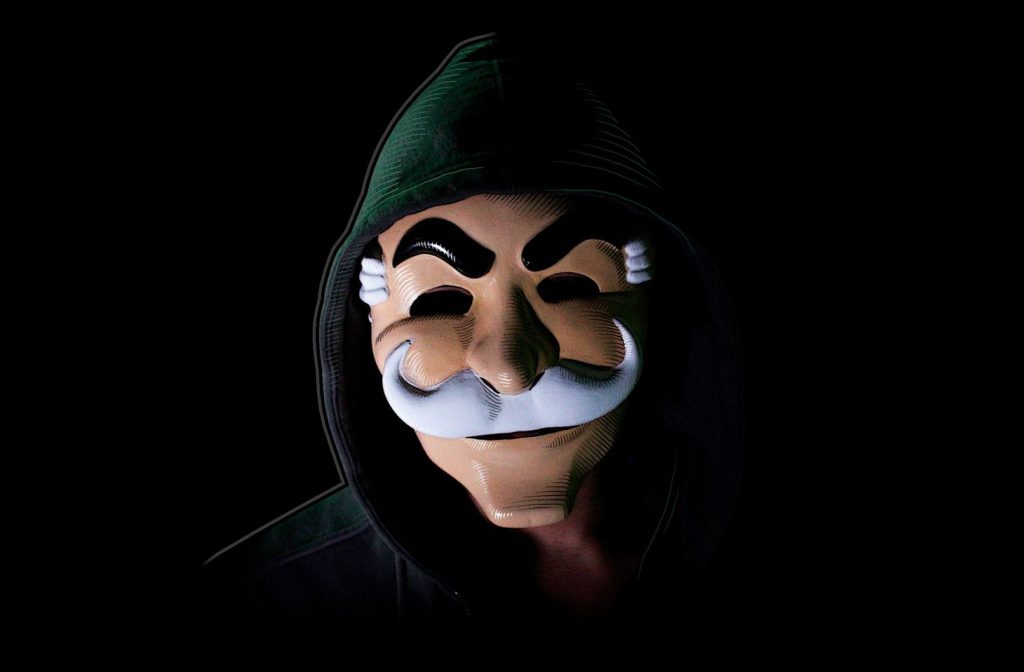 During a recent storytelling chat with a collaborator — one in which I gushed shamelessly over the new seasons of Mr Robot and Twin Peaks (and even the DC TV crossover Crisis on Earth -X) — I was asked the following point-blank:

What do you see as the key differences/similarities between writing a sequel to a movie, and breaking a new season of a television show?

I answered in a torrent, more with ‘gut’ than logic. But I still think the analysis holds up.

Movie sequels and serialized TV seasons can have strong parallels in:

With that said, I believe the biggest difference in writing for a film sequel VS a new season of serialized TV is in engineering character growth and transformation. 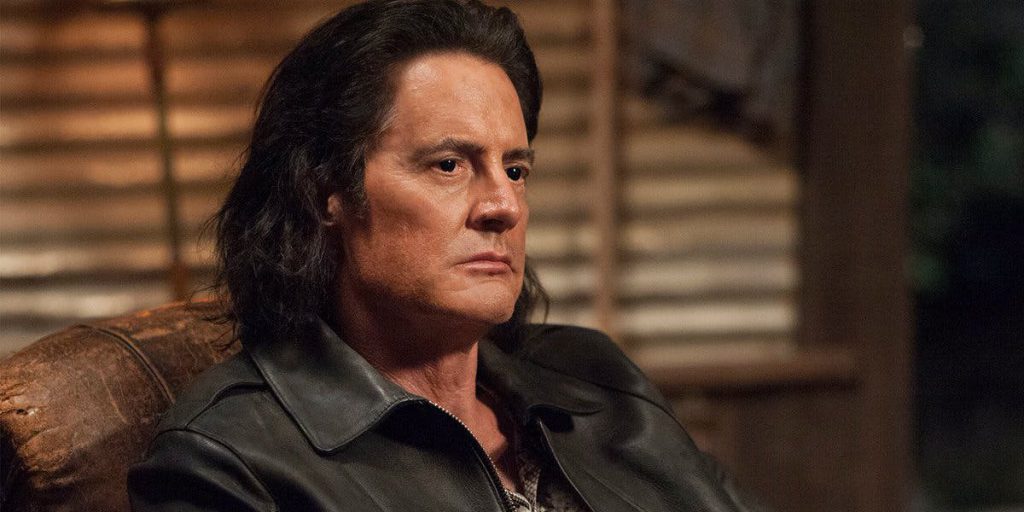 It’s even crazier when a characters grows in THREE directions. Just ask Cooper in TWIN PEAKS: The Return

By its very nature, a film lends itself more to the structure of a short story:

They want something, then some stuff happens,

tension ramps, they overcome the ‘big bad’ antagonist or conflict,

there’s a flashy climax, and we cap things off with witty/bittersweet denouement.

For me, that seems less about creating enduring, profound, and exciting emotionaldevelopments for the hero over time, and more about acquiring a critical victory, relationship, status, or mcguffin that was out of reach at the beginning of the story.

The same can be said for most movie sequels. Instead of focusing on how the hero has changed since the first film—and will continue to change—sequels tend to keep things rudimentary by cranking the levers on scope, antagonist threat level, and general stakes:

Had to save your city before?

Now save your Country!

We all know this, right? It’s a formula that seems to serve stuff like the Transformers, MARVEL, and 007 well enough.

But what I’ve always loved about long-form serialized storytelling—and this especially rings true right now in the ‘Golden Age of Television’—is that it’s more conducive to characters evolving.

Unlike formula films (or even traditional TV formats like sitcoms, procedurals, etc), new seasons of television in today’s climate foster a far deeper emotional connection and resonance. They ring with a kind of authenticity that audiences yearn for by having characters change and grow over time…

By embracing this approach, we’ve been blessed with some of the greatest storytelling of the modern era — Breaking Bad, Mad Men, Game of Thrones, The Sopranos, Six Feet Under, and Buffy the Vampire Slayer to name a few — resulting in an embarrassment of narrative riches.

And I believe this can work for interactive storytelling, too. ARGs, branching narratives, episodics, and even sandbox worlds can and do benefit.

Something to chew over in that next marketing meeting, right..?