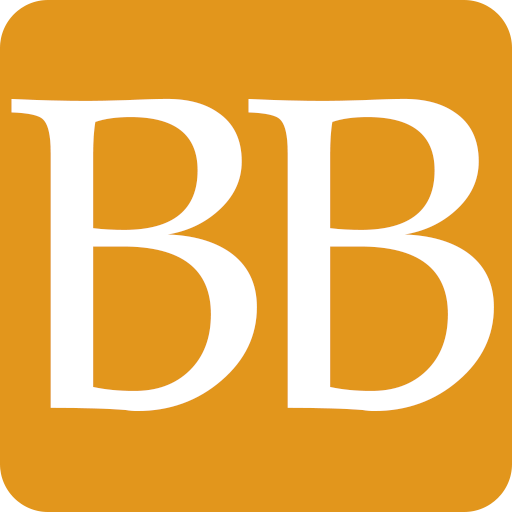 Howdy friends — after a summer grind in Europe and an eye-opening Moroccan adventure, I’m back on the mend in Southeast Asia and wanted to fill you in on the ups, downs, and all-arounds. Such is the life of a ‘digital nomad’, right? And with the holiday season looming like some red-nosed and tinsel-toothed beast, I’d better get on it now before 2016 swallows me whole. 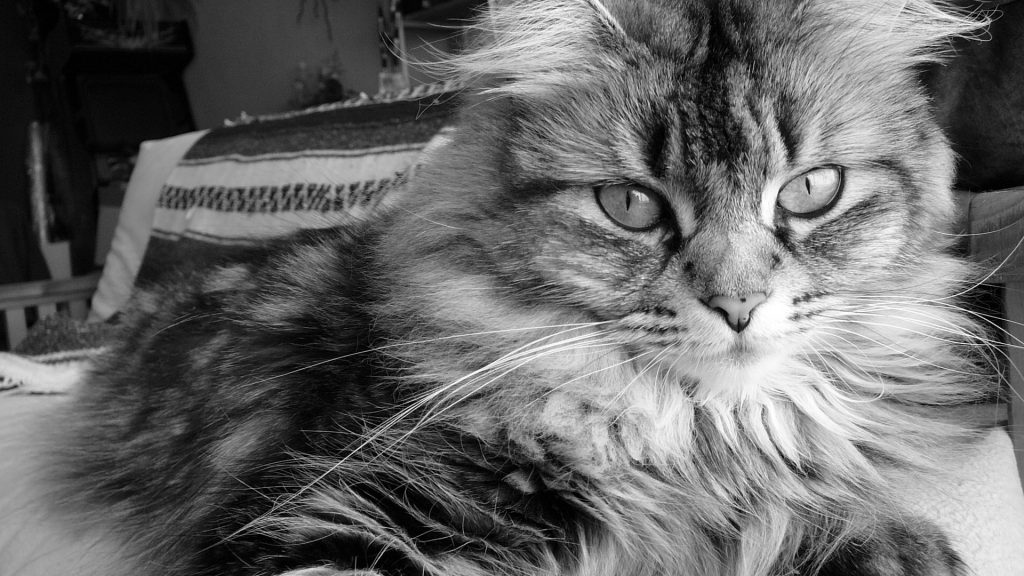 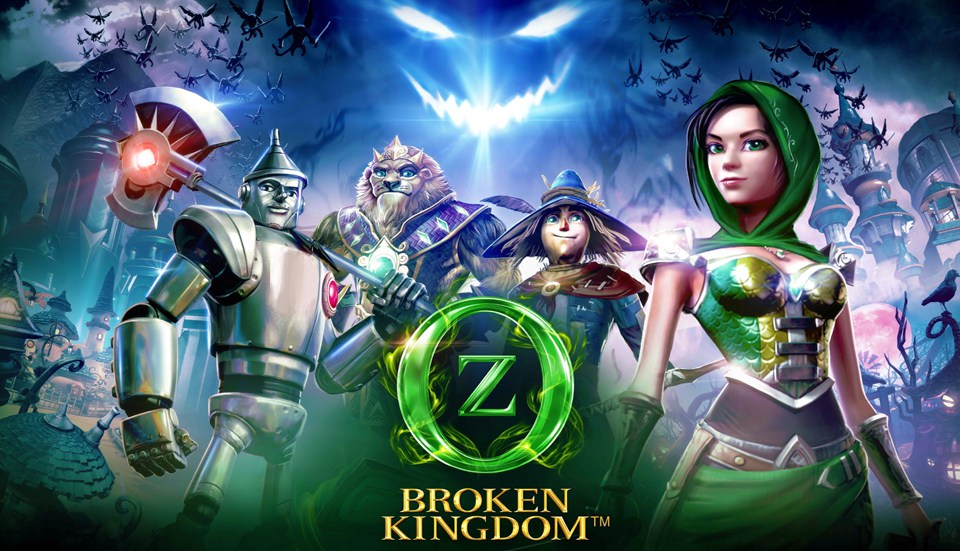