My First Guru Had Four Feet 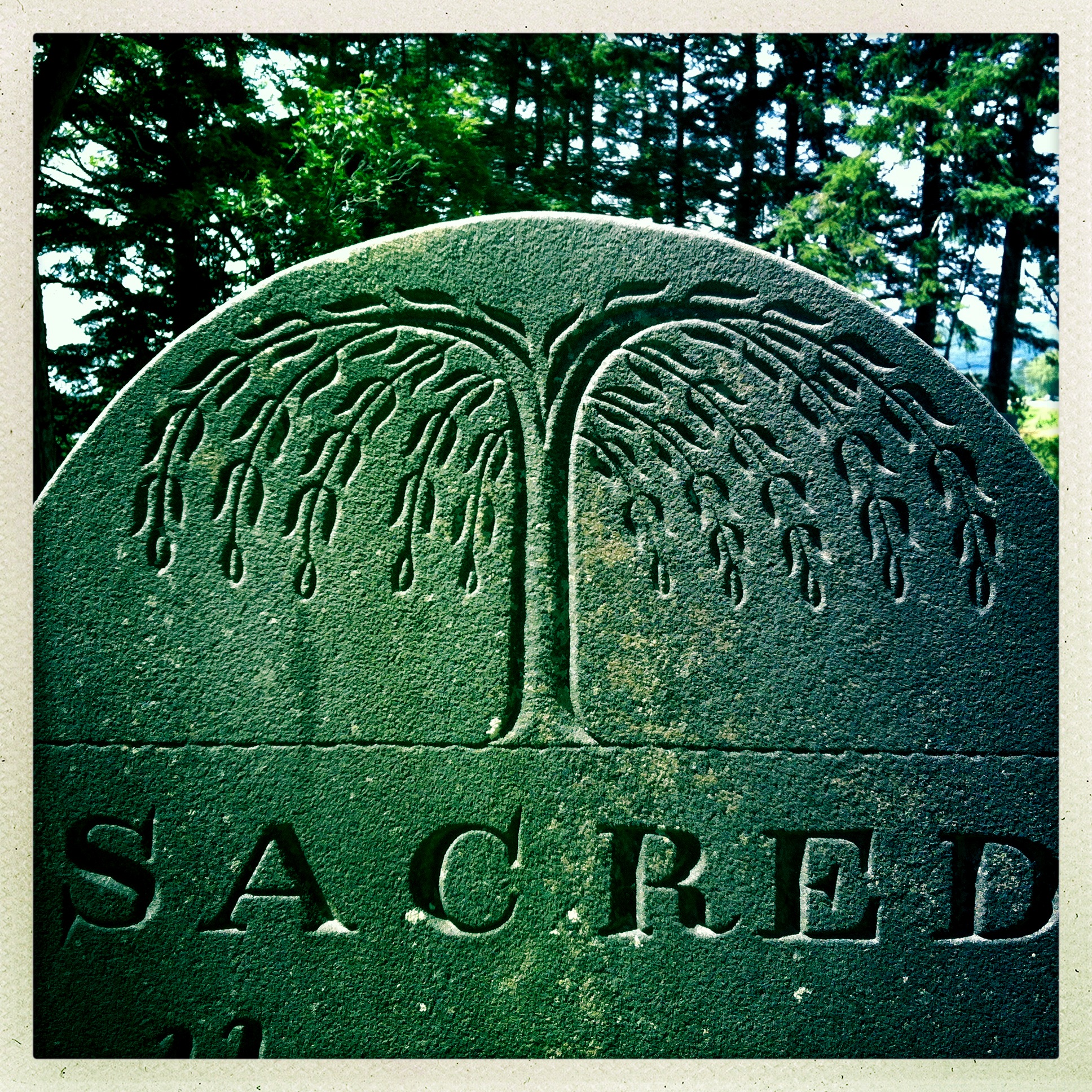 (the following is reposted from a submission of mine that was featured on Tiny Buddha last month, and again on Life As a Widower.  It’s a true story from my childhood, though my folks would probably say I was leaning into ‘literary license’ territory. 😉  That said, this is the unedited version of the tale, which includes a pictorial peek at my old stomping grounds.  More importantly, I want to commemorate the completion of the outline for a long-in-development series of four children’s books, directly inspired by the events recounted below.  For all of you taking part in this year’s NaNoWriMo…know that I’m there in the literary trenches with you – BB)

I’ve always been a ‘cat guy’.  This was long before my Buddhist friends told me stories of how cats are true earthly masters, here on earth to show us the Way. Or, to demonstrate the meditative perfection of the feline purr.  Or, how the life of a cat is seen in some traditions as reward for ‘good Karma’.

When I lived in rural Nova Scotia, the house was blessed with two cats named Midge and Mooch: tabby mixes, who would come and go as they pleased, and were kind enough…if not overly affectionate.  I kept asking for a cat of my own, and my folks eventually buckled.  For my seventh birthday, I received a black and white kitten with golden eyes and a salmon-pink nose.  He took to me instantly. Love at first meow.

My parents kept pushing me to name him, but whenever I asked what he wanted to be called, he’d just scamper off.  Cats are coy like that.  A few weeks later, my Dad pulled out a Canadian road atlas and told me to point to the first town that caught my eye.  And that’s how we finally settled on a name:  Kitchener.

I’d call for him, and he’d come without too much argument – so I guess the name wasn’t that offensive, all things considered. For a lonely kid who lived in the middle of Granville Ferry – Population 820 – this was as close to friendship as I was likely to get.  And it was more than enough.

A week after school let out for the summer, I was playing across the road on a rope swing attached to the neighbor’s big elm tree.  Kitchener would follow me sometimes, climbing up the trunk and perching above as I swung.  I’d lean back to scan the sky, comforted by the blurred canopy of branches, and the tiny black and white face nestled within.

I heard my mom yell that dinner was in 20 minutes.  It was a Sunday, so that meant pizza night; homemade dough, tomato paste, cheap chunks of pepperoni, and cheddar cheese were manna from heaven for a seven year old.  I leapt off the dangling wooden plank and ran across the road.

I didn’t hear Kitchener yowl behind me.  I didn’t hear the hooded jogger, approaching in the looming dusk, shout an urgent warning.  I didn’t hear the engine of the ‘68 Chevy growling down the highway, its elderly American passengers ripe with thoughts of seaside picnics and historic lighthouses.  The only thing I heard was screaming.  Mine.

Screaming through the pain, and blood, and terrifying confusion.  Strobing in and out of consciousness, I remember my Dad suddenly appearing over me, pale and distraught, and tearing off his flannel overcoat.  For some reason, he started beating my leg with it.

I screamed again…howled, actually.  He rolled me over, and almost fainted.  I’d find out later that my shoe and pant-leg were on fire; I had slid across the road so fast after the impact that they ignited.  It didn’t help that I flew face-first.  Or, that I had a compound fracture.

I can’t imagine how my father felt when he flipped me over and saw the sticky crimson mask, and the shattered fibula and tibia tent-poling through my jeans and flesh.  His only child – adopted, no less – the source of all this horror.

The rest of the injury tale is for another day.  Suffice to say, I was hospitalized, hammered and stitched, physio’ed, and sent home with a cast up to my hip.  But I wasn’t sad.  Even with the permanent loss of 100% mobility, and the fact that we had just installed an above-ground pool.  (yup…the Simpsons copied my life.  I’m assured the royalty check is ‘in the mail’).

I wasn’t sad because I had my cat to come home to;  Kitchener would be there for me no matter what, because that’s how best friends roll.

Except that he wasn’t.  I’d call from my army cot in the living room, louder with each passing day, but only Midge and Mooch would come sniffing.  I asked my parents to look for him back in the garden and across the road.  They’d just wring their hands and promise to try.

You see…I’d been in the Halifax Children’s Hospital for nearly a week.  My folks would make the 200KM trek every day, bringing hopeful smiles, get-well cards from neighbours, and portable cribbage and chessboards to play on. They’d sneak in cake and popsicles, help the nurse with my bedpan, and keep me from picking the scabs off my face.

But what they didn’t do – what they failed to tell me in the hospital – was that Kitchener was dead.

They found him on the side of the road one morning, on their way to the city.  In the same spot where I was hit.  He was less than a year old. Almost 7 in human years. The same age as me.

They buried him on the back acreage, near the edge of the vegetable garden.  Beside the old colonial graveyard where I used to lay on stone slabs from the 1700’s and see faces in the clouds.  Where Kitchener would stalk mice and bees, while making sure I didn’t get too lost in heavy, lonesome thoughts.

My Dad put me in a small utility trailer attached to the riding mower, and took me out to see the grave.  It was just a small mound of dirt, crowned by hollyhocks, bluebells, and long grass.  I don’t think I cried then.  I only remember not looking at that mound of dirt again until months later, when I was able to hobble there by myself.

I was 7 years old when my cat died.   I’ve tasted Death since.  Other pets.  Family members.  Good friends.  Lovers.  But Kitchener was my first.  And when my young, broken self stared down at the tiny grave months later, a calm washed over me as the tears began to flow…

It was like a contract had been fulfilled.  A life for a life.  A great love.  A tragic loss.  And, a profound lesson.

During our brief time together, Kitchener brought the fuzziness of my existence into focus.  Up until then, I had felt distant from life.  Removed.  Like I’d never truly be understood, so therefore I wasn’t meant to be a part of the world around me.

But his presence snapped a fearful, self-absorbed child out of his shell.  His touch made that boy feel more connected to another living being than he had ever dreamt of feeling.  His purr filled that young, damaged heart with such joy that the thought of ever losing it wasn’t ever a consideration.

And that is the lesson here:  that not all attachments are ‘bad’, even when they hurt (especially so)…unlike our expectations, our whims and desires, our material goods, or our fair-weather friendships.  The real bonds – the ones we form on the deepest, most meaningful, most vulnerable levels – they touch us, and change us, and the truth of them endures.

My little friend and I will always be together. Always. Frolicking in sunbeams in the infinite moment.  But he could only teach me this by breaking my heart in death.

My first guru had four feet.  I guess my Buddhist friends were right after all.