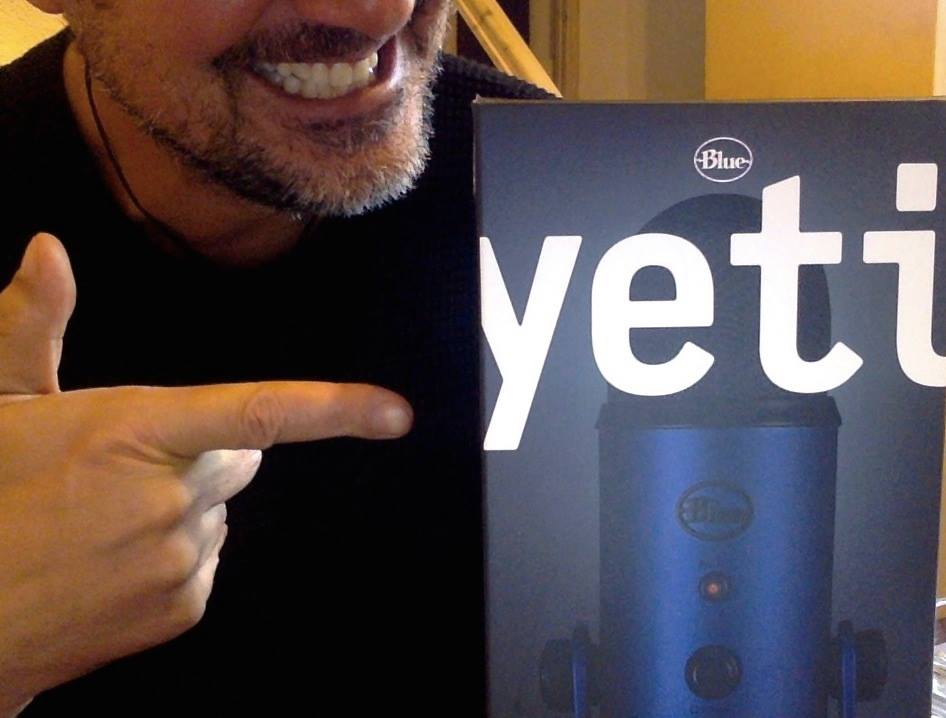 With spring in full swing, it’s high time (pun intended) to catch everyone up on the fresh goodies PLUS some of the munchies I’ve got baking in the ol’ brain oven. And if you’ve been a committed little stalker on my Twitter and FB feeds — and you’re not blind to the image embedded above — then you just know the bomb I’m gonna drop first, right?

THOSE PODCAST WHISPERS ARE REAL!

After years of being badgered by friends, peers, and even faceless strangers to ‘strap on the mic’, I’m finally taking the podcast dive. The show — title TBA, but you might just catch it in the sample below — will be a weekly mix of solo stories and one-on-one interviews. I want to take an unflinching look at office life VS the digital nomad experience, writing and creativity, physics and philosophy, sex and relationships, psychedelics and spirituality…for starters!

But it won’t be ALL over the map, son. Underneath the seeming variety, my hope is to shed some light on the undeniable dichotomies within us ALL…and not necessarily in the classiest of ways. I’m talking verbal shootouts between logical and artistic, divine and banal, loving and animalistic, psychotic and sane. And every damn show will shine through a passionate, personal, and painfully public prism (say that three times fast).

Wanna taste? I got you covered, player…

CALL FOR QUESTIONS — and here’s where YOU can get involved:

For an upcoming summer episode, I want to do a massive Q&A with YOUR questions. All you have to do is post your query in the Comments section at the bottom, or through the CONSPIRE link in the site header, or on one of my social media channels.  And you can stick to the topics and themes teased above OR throw me something completely off the map! I’ll be answering with minimal prep, zero script, and NO plans for editing the responses (barring whooping cough and old-man dry-mouth).

If you haven’t played the damn thing yet, do me a solid and get on board. And if you’re already down with Ophelia and the Legendary Three? Scuttlebutt says that fresh chapters and rewards aren’t too far off…somewhere over the rainbow 😉

CAN I GET FETA WITH THAT..?

If you weren’t keeping abreast of my ferry hopping and couch crashing over the winter, then you missed out on some damn fine adventures in the cradle of Democracy — the GREEK ISLES! 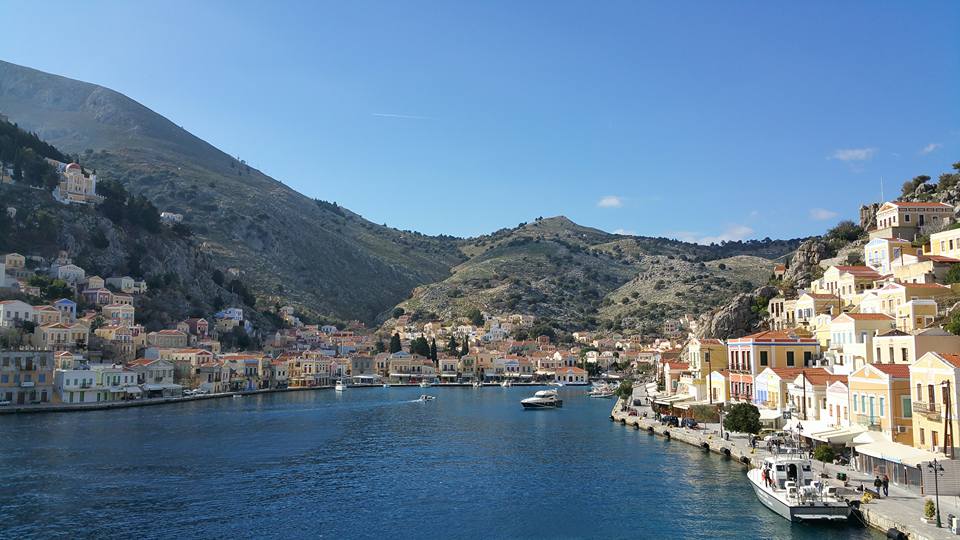 I had held off on visiting Greece for decades, but finally decided to grace its southern shores during the low season. I was promised there would be nary a tourist in sight — and those feta-loving folks weren’t lying!  Not only did I get a fair chunk o’ scribbling accomplished (Shadowland 2, anyone..?), but I also got the chance to explore some unexpected and inspiring locations! Like the refugee camps on Kos. The sulphur-stained volcano on Nisyros. The postcard beauty of Symi. And the timeless cobbled streets of Old Town, Rhodes.

Sad you missed the pics? WELLLLL…you didn’t completely miss out! But you gotta keep tabs on me via Instagram. Remember — there’s NO obligation to be a member or anything in order to scope someone’s picture feed. Just drop by the Insta link whenever your little heart desires! Or do it the easy way, and browse my latest snaps in the widget at the bottom right of this here webpage thingie.

Listen kids…I ain’t ashamed to say I’ve dabbled in the mystical and the occult.

I think any curious and creative mind owes itself a ‘peek behind the curtain’ at things incomprehensible. And once glimpsed? We must follow the spectral trail of breadcrumbs with whatever mapping tools work with our specific symbolic sense. Christ, human beings been doing such things since true nomadic times. Maybe earlier. And I think that’s because we all yearn to understand what’s happening in this crazy plane of existence. To make some sense of it in whatever way(s) might bring us a measure of comfort.

Tarot cards used to be my divination jam. Maybe you’re surprised. Or maybe, if you’re an oldschool fan, then not so much (skip to 5MIN in for the good stuff):

I fell HARD for the symbols and how they interacted. The archetypes of the Major Arcana stirred something deep in my subconscious. It was more than a little Jungian. I learned that shit inside and out…

But I stopped doing readings for myself a long time ago. There were several reasons, but mainly because I wasn’t so sure that my more intense fears and desires could be kept in check. That they wouldn’t influence or contaminate the spread. That they’d only show me what I wanted to see. Or worse….

I’ve had a few sessions done for me since.  But it’s hard to create any kind of rapport or  ‘trust’ with an intuitive or reader when you’re always on the go. Which was a bummer. But then I was fortunate enough (this pun totally UNintended) to stumble across this:

I don’t usually pimp such things, but whatever digital alchemy or algorithmic magicks being employed, my spreads were uncanny. And more than a little timely. And increasingly encouraging, given the troubling stretch of inertia and chasing my own damn tail I was locked in at the time. Meditation helps. Good diet helps. Exercise helps. But sometimes..?

Sometimes the way out of the Woods isn’t supposed to make any goddamn sense.

It also didn’t hurt that the TT site follows up via mail with each reading. Programmatic? Surely…but that didn’t make their spread analyses or Margaret’s messages of encouragement any less sincere or helpful. And it’s FREE.

You should drop by sometime. They do I-Ching, too 😉