HOW I'D WRITE IT: GREEN LANTERN IN JUSTICE LEAGUE

The early reactions for JUSTICE LEAGUE are in, and the general consensus is..?

Now, this doesn’t exactly bode well for my all-time favourite comic book hero ensemble. I’ve been reading OG League adventures since their HQ was on a satellite, son. So I can’t help but get a case of the crinkle-brow and nut-shivers when I read comments like ‘wafer-thin plot’ and ‘clunky as hell’ getting tossed around like some prison salad.

But…it looks like most of the advance twitter reactions agree on one plus: the characters in WB’s Justice League, overall, are very well-served. And that’s some good news. Because compelling characterization has been been what’s missing from the DCEU. And whether it’s a matter of dumb luck, divine editing, or Whedon going all ‘narrative mercenary’ and swimming in dump-truck dollars? I’ll take the win.

Well…as long as it applies to my favourite DC hero, too.

The true power-broker of the super-team’s Big 7.

‘NO PROTECTORS HERE — NO LANTERNS‘

Listen at around 1:30 on the vid above and you’ll hear the much-scrutinized line from the second JL trailer.

That is NO accident. If it was just a throwaway line or a geekster-egg (see what I did there?) WB would not have featured it so prominently in their marketing. That’s why I believe that the fuck-all-spoilers tweet above from a Chinese reviewer might be a bullseye.

But don’t start reciting those Lantern oaths just yet. Because there are some serious logistics to address:

So either the tweeter was fibbing, or we get a completely random/unsatisfactory new player crammed into the mix, OR..? 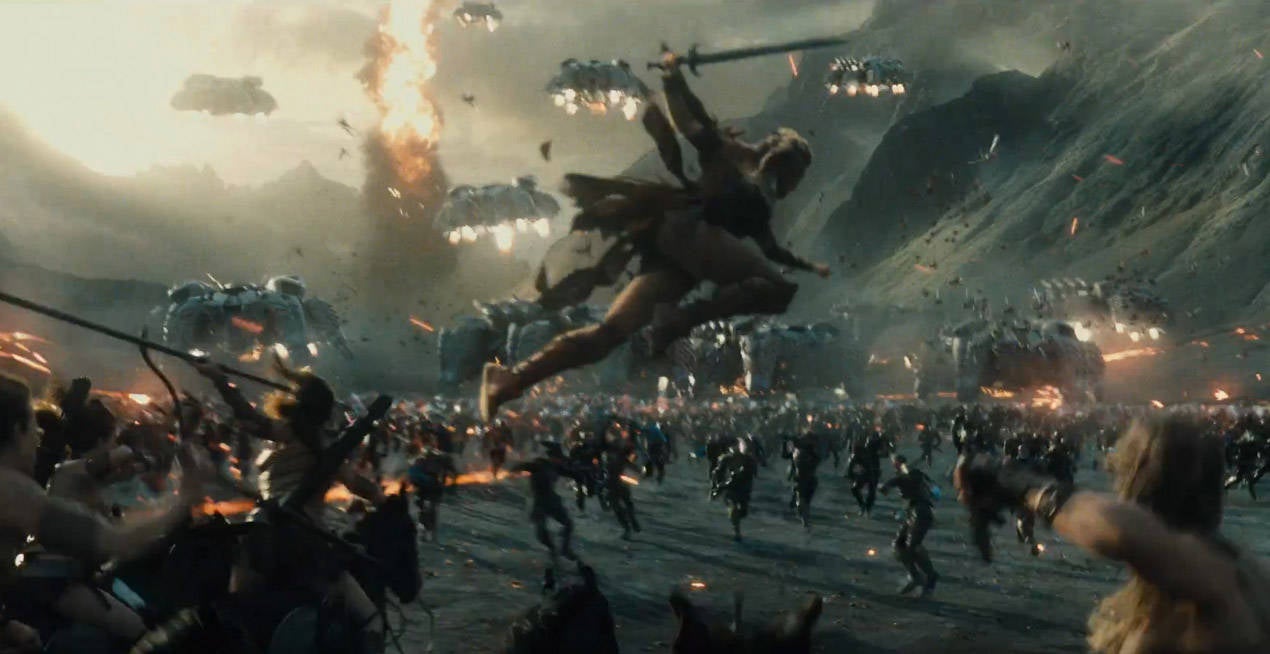 You’ve seen the trailers and read the synopses. Darkseid’s favourite Apocalyptic uncle/nephew Steppenwolf is on an intergalactic mcguffin hunt for three Mother Boxes. Plot leaks have hinted that after his invasion of Earth was thwarted in the distant past, this trio of ‘cosmic cubes’ (heh) were split between the Amazons, Atlanteans, and humans for safe-keeping. Which puts the smart plot money on the film’s story following S-Wolf’s second quest to reclaim the boxes, bringing Wonder Woman, Aquaman, and a box-possessed/enhanced Cyborg into the vengeful fray.

Easy peasy, yeah? But what about Green Lantern?

If I were writing the film—taking into account the structural obligations, character numbers, and that Chinese cameo spoiler?—I would show the first Apocalyptian invasion as an epic flashback at or near the top of the movie.

That’s where we’d witness Steppenwolf and his paradaemons fleeing in boom-tubes to lick their wounds for a few millennia after facing the combined might of Paradise Island, Atlantis, the ancient armies of Man…

Damn straight. The sworn protector of Space Sector 2814—with a little help from his ring-slinging brothers in arms/tentacles—would arrive in a burst of blinding emerald at the prologue’s climax to turn the tide.

IN BRIGHTEST DAY, IN BLACKEST NIGHT

Finally, the police are on the scene when we actually NEED ’em…

This not only sets up the big bad’s trailer line, but would also gel with the Chinese screening reports of the first 30 minutes. Use a scene like this to intro’ the Lantern concept right from the start. And then you bring it all full-circle for the epilogue, like so: 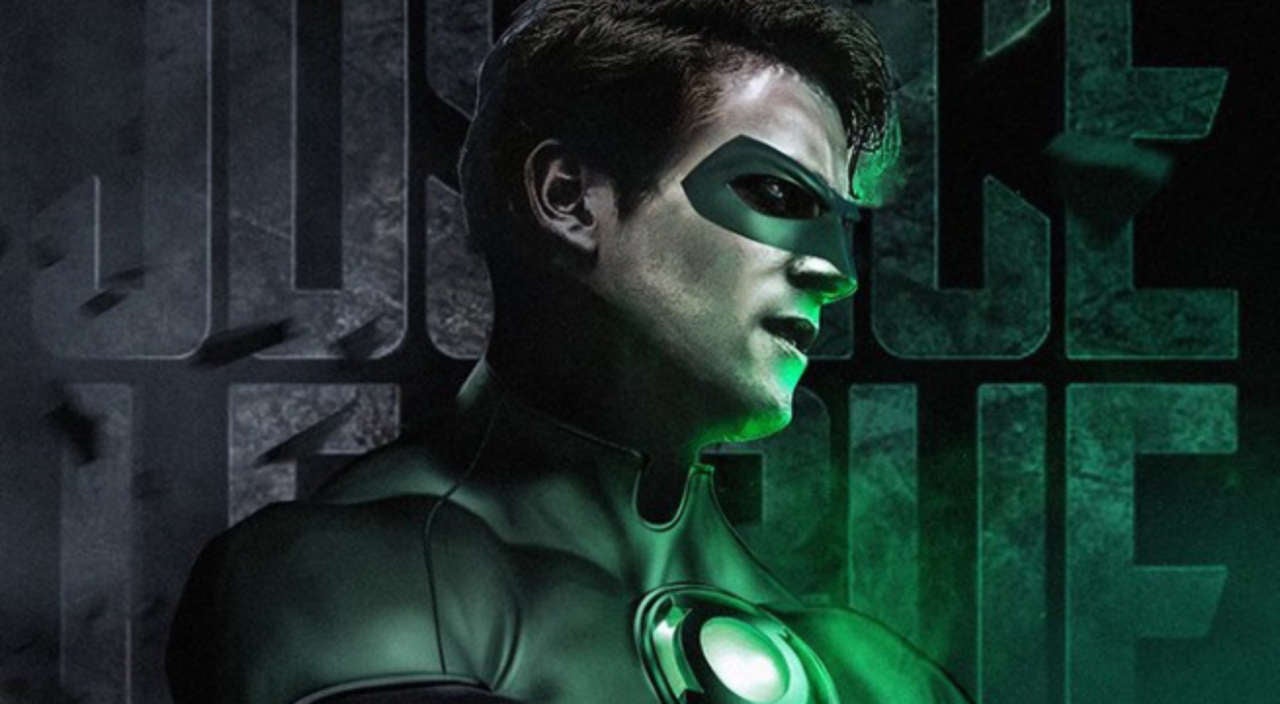 Ummm…is it just me, or does that super-powered space cop look a LOT like the Lone Ranger?!

What do you think?  Is there a better way to intro GL in Justice League? Or should they leave him/them out altogether? Sound off in the comments below! And check out the audio embed, too 🙂