PATTERNS = Memos from the Muse

Apologies for the sparse posting this summer, my friends. Work, travel, and Life got in the way (as they so often do), but I intend to hop back on the blog-horse for regular features and updates over the next 6 months at least. As always, your patience with my scheduling weirdness is infinitely appreciated. And speaking of weird…

In my creative and my personal life, I see patterns.

Something as seemingly random as a rush hour commute with all-green-light intersections takes on prophetic business meaning. Pairs of butterflies circling the deck every morning for a week becomes a relationship omen. Monthly jolts awake after the same bonkers dream, only to see the same goddamn numbers glaring back at me: 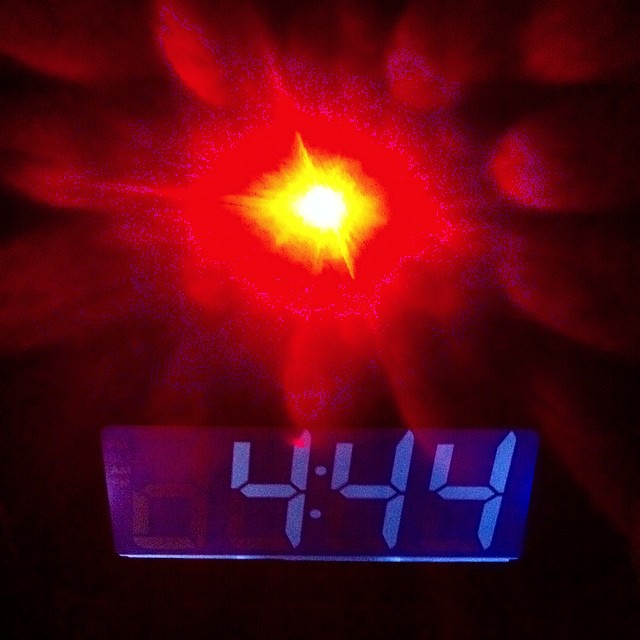 (And the less a superstitious double-Gemini says about the thrice-annual shit-show of Mercury Retrograde, the better — back up those files and don’t sign contracts for a month, kiddos…the pattern of ‘Karmic fun’ starts tomorrow!)

Sure. It could just be my monkey brain’s way of making some desperate sense out of absurd, everyday, garden-variety chaos. But what fun is that? Especially when some of the greatest creative and scientific minds in history were/are ardent believers that recognizing patterns and potential connections between objects and events was the key to attaining higher knowledge and artistic excellence???

And that brings us to today’s topic: MEMOS from the MUSE. Over the past six months or so, a common theme has reared its strange and fantastical head in the stuff I’ve been working on, as well as projects I’ve been brought in to help shape: the WHIMSICAL. The damn term keeps popping up in personal writings, in random conversations, highlighted in reference material, or even blurted out during conference calls. And it always came, it would seem, with the same qualifier: DARK.

How can you NOT smell a pattern like that? If the Muse keeps tickling your brain-balls, then it only makes sense to hear Her out over rib-eyes and a nice cab-merlot, amirite?

So I do what I like to call ‘tracing it back‘.

Follow the breadcrumbs of influence. Find the Alpha of the thought that’s recurring, which might help you predict the Omega of the path that you’re on — IE: the end result of the pattern — what it’s been trying to tell you from the start.

I recalled the shows and movies and books I loved as a kid.

I pondered the stuff I’m drawn to, and the tales I’m now driven to tell.

I revisited the last studio gig I agreed to, and the direction I gave to the team:

The music on that Hellboy 2 short is by my genius composer cousin, Tobias Tinker. We’d been making musical magic together for 7 years…and then that was that. I went off on walkabouts. He made more cool shit.

Last month, I flew my weary ass to his home in Berlin to see if our mutually-creative fires could be rekindled. It only occurs to me now that another 7 years had passed since our last big jam. And there we were, discussing the score on a massive (and massively daunting) audiobook project…

‘What’s the vibe you’re after?’ he asked.

I sat up, and I think I felt the ghost of a gear click into place as I spoke the word. And then, in one afternoon, we built the following piece around our masterful narrator‘s silky boom:

A month later, I couldn’t help but smirk when discussing part of a (secret = SHHH!) reality TV project’s score with its producers. There was a scene near the end that needed a special sonic touch —  ‘heavier’ than the rest of the program, but still retaining a hint of playfulness and ‘hope’.  I referred the editor to a section from Howard Shore’s score for The Fellowship of the Ring.

You can probably guess what two words were exchanged. 😉

That brings us to just last week. A designer on a seriously epic (and another SECRET!!!) game thingie asked me for input on the soundtrack.

Let me say this — if you were privy to the IP in question and what these cats have planned for it? Then you’d barf up the same goddamn tags I’ve been chucking since springtime. But that might mean very little to someone not lost in the vortex of signs and symbols…you know…like yours truly.

Thankfully, since I’d been bashing my head on this whimsy trip for months (nay, a lifetime!), there was an easier way to communicate. To share the PATTERN, whispered long ago through the Chaos by the Muse…

To be useful in this moment.

Princess Mononoke and Spirited Away = bombs of whimsy, yo!

The Adventures of Baron Munchausen = fanciful theatricality and fairytale decadence to legendary excess!!

The Dark Crystal = ground zero for ‘dark whimsy’ from my childhood!!!

What are some of YOUR dark and whimsical favourites?

And what patterns have played a role in YOUR creative and personal lives?