Brooke Burgess
Books Cats
• 6 years ago
publish
Check it out 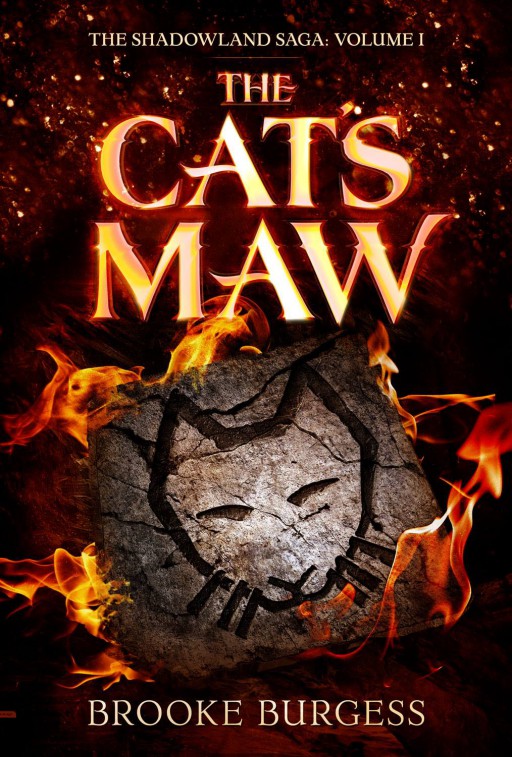 My prose fiction debut ‘for brave young readers and cat lovers of all ages‘ was released during the 2014 holiday season to a flood of reader raves and critical acclaim. I was especially pleased when random folks described the story and style as ‘Narnia meets Stephen King…with CATS!’

And then, flying in the face of all sober and modest expectations, it began to climb up the Amazon sales charts in the Spring of 2015 and by the end of the year, snagged some serious literary kudos!