DADBOD: 20 Songs and Videos Make the Ultimate Ode to Fatherhood 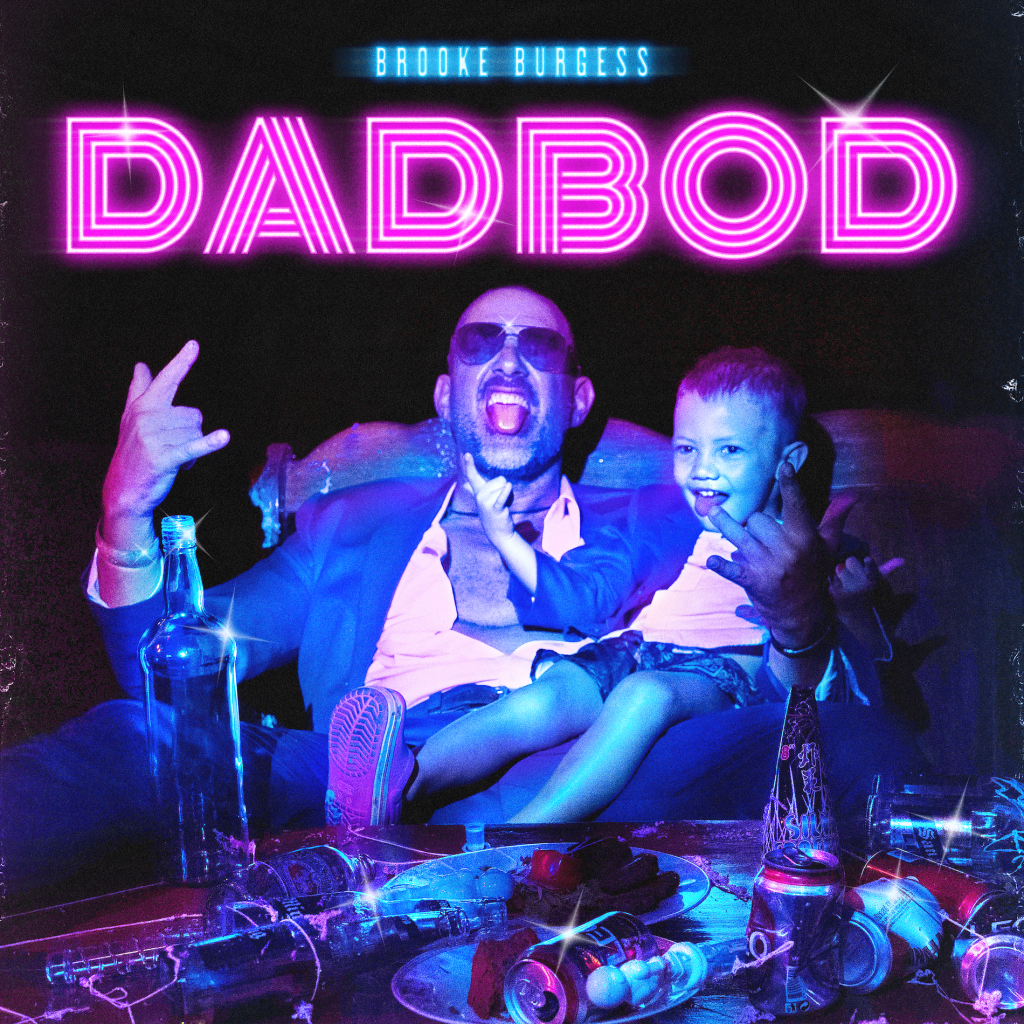 After 25 years in the entertainment industry writing, directing, and producing video games, animations, interactive narratives, and audio projects (see: Electronic Arts, Broken Saints, The Cat’s Maw, and Buddha and the S**t — plus a win at the Sundance Film Festival), DADBOD lands as more than just a mid-life singer/songwriter flex.

No, this is the legend of an incredible boy, the man who was transformed by his love, and the kind of bond that comes around once-in-a-million-lifetimes.

“Oh,” Burgess adds. “And dinosaurs. My super-Buddha schools me spiritually, but he’s also part dinosaur. T-Rex, we think. Hence one of the tracks.”

Beyond being a labour of love, DADBOD was also a product of unexpected circumstances — aka COVID-19; while stuck in southeast Asia during the peak of the pandemic, Burgess wrote, produced, shot, edited, recorded, and mixed most of this epic, endearing, and ultimate ode to fatherhood. Working collectively and collaboratively with acclaimed Canadian talents, including composer Tobias Tinker and Chrystal Leigh (Sons of Daughters), Burgess says DADBOD is “1980s swaggering synth-pop chewing on bubblegum punk; it’s bangin’ 1990s hip-hop meets an East Coast kitchen party and it’s grunge homage, where the flannels are lined with R & B silk.”

A wild ride with promises of a little bit of pop, funk, rock, hip-hop, and folk, this genre-spanning behemoth also features a plethora of music videos to coincide with the release: 20 original tracks, 20 killer videos — “ALL FOR HIM.”

Triumphant, while humble at their roots, lyrical lines like ‘To put your hand in mine, I will bear the weight because you are my best mate: You’re great’ and ‘From your sense of style, to your guts and your guile to the blinding light from that million-dolla’ smile — #1 fan ’til the day I die’ tug at the heartstrings start to finish.

Considered a fun and funky summer anthem on fatherhood, “Best Friend” features thick beats, heartfelt crooning and a brass and Hammond hip-hop climax “that’ll stir any soul in earshot.” The punk-rock-chic title track is almost a confession about family life and what happens to a father’s body when it transforms over the years into *gasp* — a “DADBOD.”

“It killed two bucket-list birds with one stone,” Burgess shares of the sweet, raucous, inspiring, family-friendly and transformative tale that is DADBOD. “One, make an epic cross-genre music and video project. And, far more importantly, two, become a Dad — underlined, and with a capital D. And with 20 awesome videos — and more than a few surprises — the love was clearly made to be shared. It’s father meets son, father loves son, father freestyles increasingly hip tunes to son, father records sweet birthday versions and videos for son…

“You know,” he confesses, “until father is humming and drumming lines into Garageband, and cashing in every last favour from musicians around the world, all to make an insane double album for son…”

DADBOD — including “DADBOD” and “Best Friend” — are available now wherever fine music is streamed and sold.