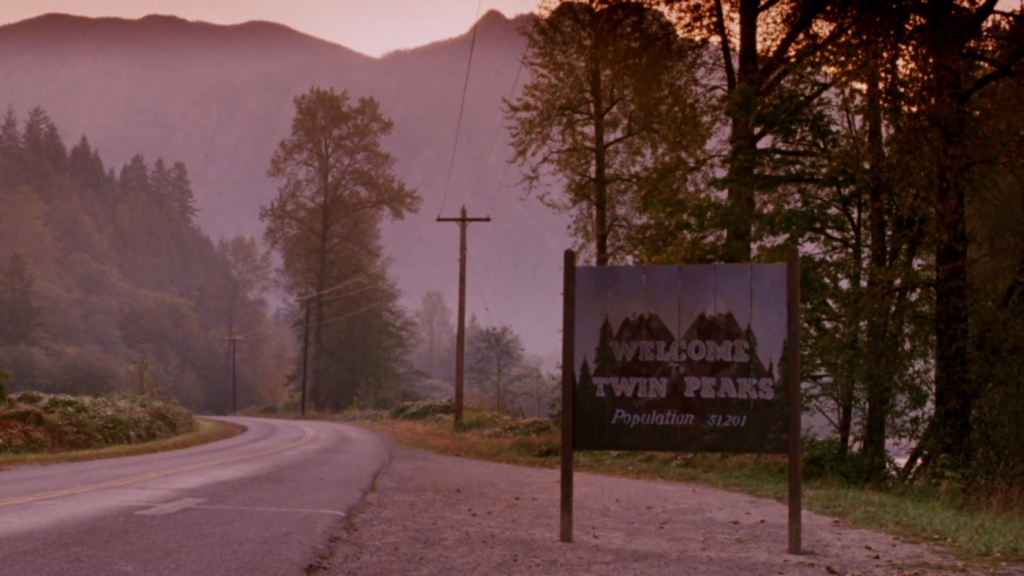 Twin Peaks is my favourite show of all time.

No…it’s more than that.

Twin Peaks struck my young consciousness like a thunderbolt. It smashed my mind apart like an asteroid dusting the dinosaurs. It plunged into the fertile ground of my creative spirit, birthing something fierce and strange and beautiful. And then it ended. Condemned to the void (or the Black Lodge?) with terrifying laughter, echoes of shattered glass, and questions that would surely haunt me for decades to come, if not lifetimes.

Well…that is, until now.

Twin Peaks is officially back. And I am seriously freaking the f@#$ out.

So, as I try to contain the gasping and trembling and squeals of supernatural glee? It’s time for a quick roundup of what went down with yesterday’s announcement. NOTE — any and all wide-eyed speculation is to be taken with girthy licks of salt (though based on very real set reports and caffeinated forum rumblings):

See you in May! I'll bring the donuts.?? #twinpeaks pic.twitter.com/hvan4VK8aZ

From Monday’s TCAs, we finally got an air-date — Season 3 of Twin Peaks will grace screens big and small (thanks to Showtime’s HBO-aping subscriber app) on May 21st. With this, we also learned some screening specifics:

Showtime exec David Nevins and David Lynch (the power of Davids compels you!) artfully dodged most of the questions from the press in attendance, but they were somewhat open about:

Through all of Lynch’s vagueness and mischievous fact-skirting, we may have learned more about what’s not going to happen:

Still, the crowd in attendance were persistent enough to chip away at Lynch’s armour of secrecy! Here are some of the juicier morsels surrounding the Twin Peaks return that he let slip, along with a bit of  ‘informed speculation’:

Since the news dropped yesterday, I’ve been thinking a lot about what I want from this ‘revisiting’. It’s not so much about ‘answers’, really. Too often, pulling back the curtain kills the living, breathing magic of a thing.

Instead, I’m hoping for a feeling.

For many of us, Twin Peaks was a life-changing stew of intrigue and dread. Of weirdness and absurdity. Of emotion and mystery. Of so many things human…and otherworldly.

That’s why it moved me back then. Why it changed me. And that’s probably why it’s been trapped in the Black Lodge of our collective soul and psyche for 25+ years.

And if there’s an epic Previously On bumper..?

I will literally piss myself.