Before diving headfirst into another book project on the windswept shores of the Aegean, I wanted to do a follow-up to the Short Story Case Study I posted a few weeks back. When Trophy Bingo was originally presented to me by friends at Roadhouse Interactive, I wasn’t sure how I could help; it’s a mobile game targeted at middle-aged women who like dogs, have scads of free time, and consider bingo to be the epitome of ‘fun’.

Quite the challenge for a dude steeped in horror, high-concept sci-fi, and cats 😉

They filled me in on design and presentation mechanics — minimal text dialogue with ‘motion comic’ style 2D animation — and a skeletal narrative about a ‘Hemingway-esque trophy hunter obsessed with catching dogs VS a happy Golden Retriever protagonist‘. Then they left me on my own for a week to give it a think…

Surprise, surprise…I began to ‘hear the voice’ of the thing after a few days. I came back into the studio and pitched something inspired by the style of the old Jay Ward Productions — think Rocky & Bullwinkle, George of the Jungle, Tom Slick, and Super Chicken.

They dug it, and gave the following parameters for Trophy Bingo: 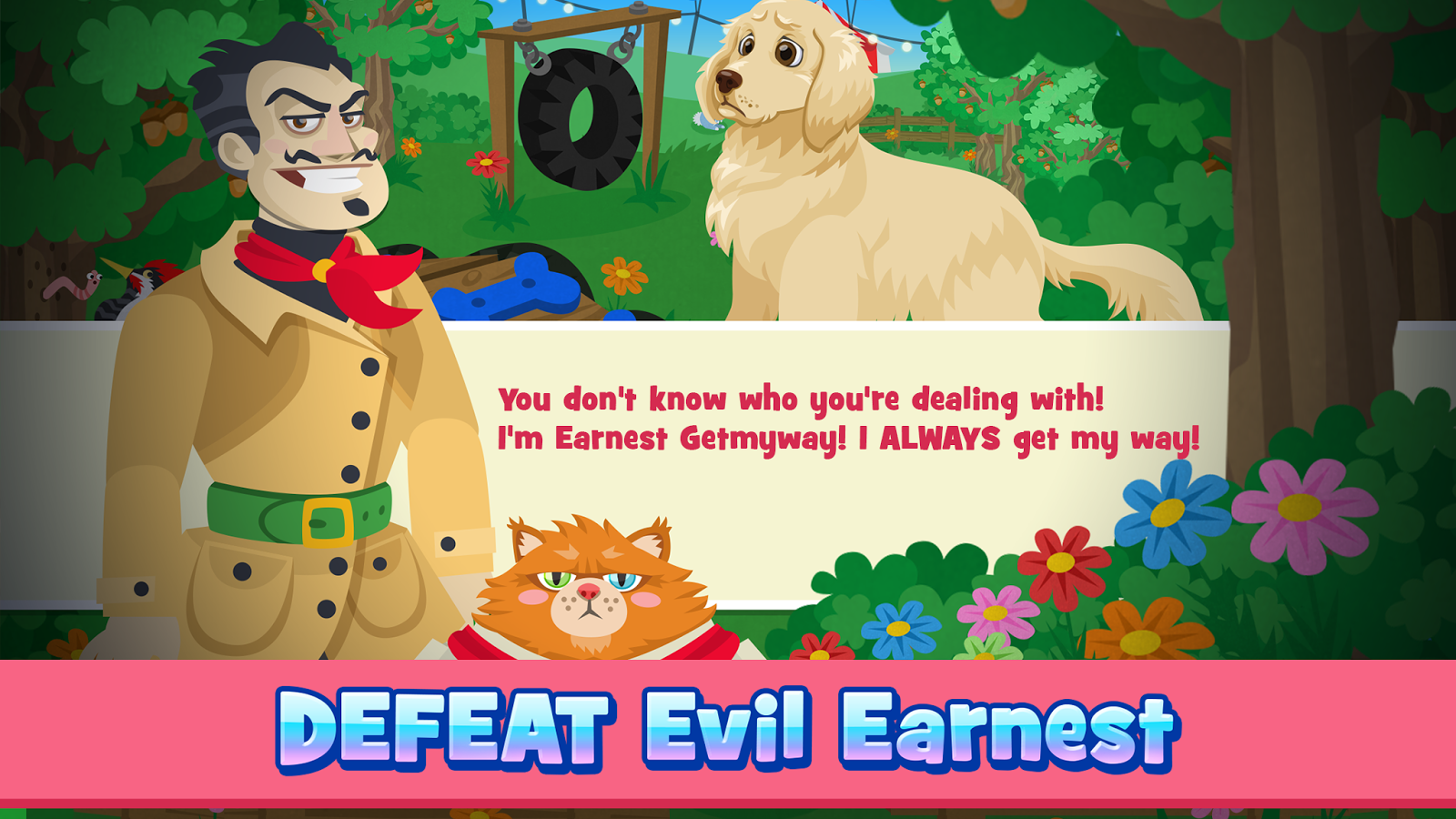 And here’s the final result:

A Hemingway-esque brute of a man — EARNEST GETMYWAY — enters the scene with his bloated marmalade tomcat, CHESTER.

The noble canine. A thing of beauty.

A wonder in its many forms. Man’s best friend…

And they shall all be MINE!

We see our heroine — GOLDIE, the Golden Retriever — blink with concern.

Goldie! It’s up to you to help your friends. Win BINGOS and collect

one of each dog breed to save them from the evil Trophy Hunter!!!

The name is EARNEST GETMYWAY…

…and I ALWAYS get my way. To the chase!

Earnest enters in a CLOWN disguise (wig, nose, etc), along with Chester in similar.

They think they have the upper hand.

They think they can make us look like fools…

MED SHOT as she and her dog pals EXIT.

But they’re about to learn that I ALWAYS get the last laugh!

Earnest and Chester slide into frame in farmer hats, kerchiefs, and wheat strands in their mouths.

Do you know what the only difference is

between these mutts and a barnyard beast..?

One knows its PLACE. The other soon WILL!

Each defeat only strengthens a REAL man’s resolve…

CHESTER thinks the wink is for him…and is smitten.

The great TROPHY HUNTER is upon you,

and no quarry can elude me for long!

GOLDIE sticks out tongue and picks up a FRISBEE in her mouth.

“But there’s nowhere to hide…you can’t escape ME!!!

(in parka, toque, and climbing gear)

The harder the climb, the sweeter the air at its summit…

GOLDIE snorts cold air and barks back in challenge.

We watch her tail-wag as she flashes her rear end to taunt.

…but my victory shall be even sweeter. And served cold as ICE!

Infernal beasts!  You think you’ve won?  This isn’t over yet…

Chester gets GOOGLY-EYED and smitten.

What..?!?!  TRAITOR!  You’re an embarrassment to your species!

The DOGS all EXIT, and CHESTER waddles after them.

(blustering in the distance)

You don’t know who you’re dealing with!  I’m Earnest Getmyway!

I ALWAYS get my way!

Are you listening? I SHALL have my trophies!

One day, you will all belong to ME!!

Final lines during split-screen credits and/or fade out:

“C-c-could someone call a sherpa?”

“Tell him to bring whiskey…

…and some extra mittens.” 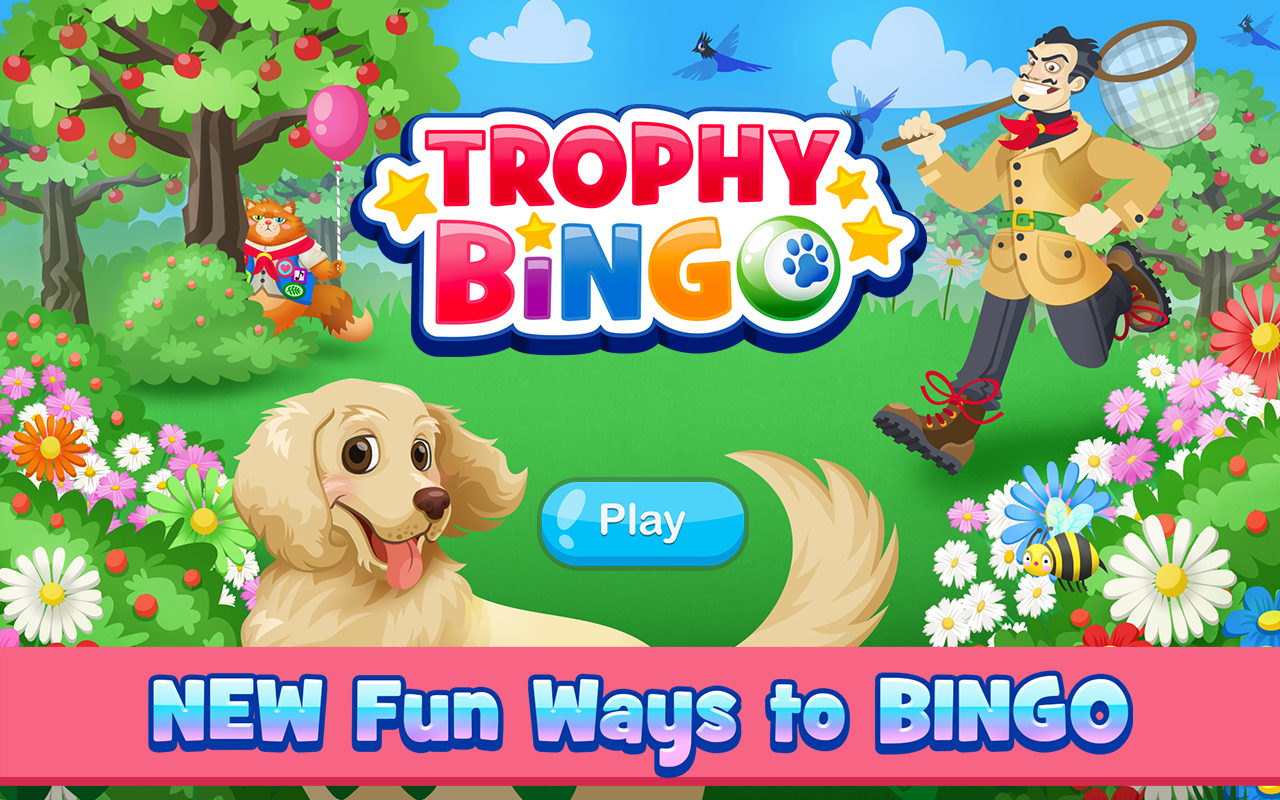